Celebrities Endorse the No Texting While Driving Campaign 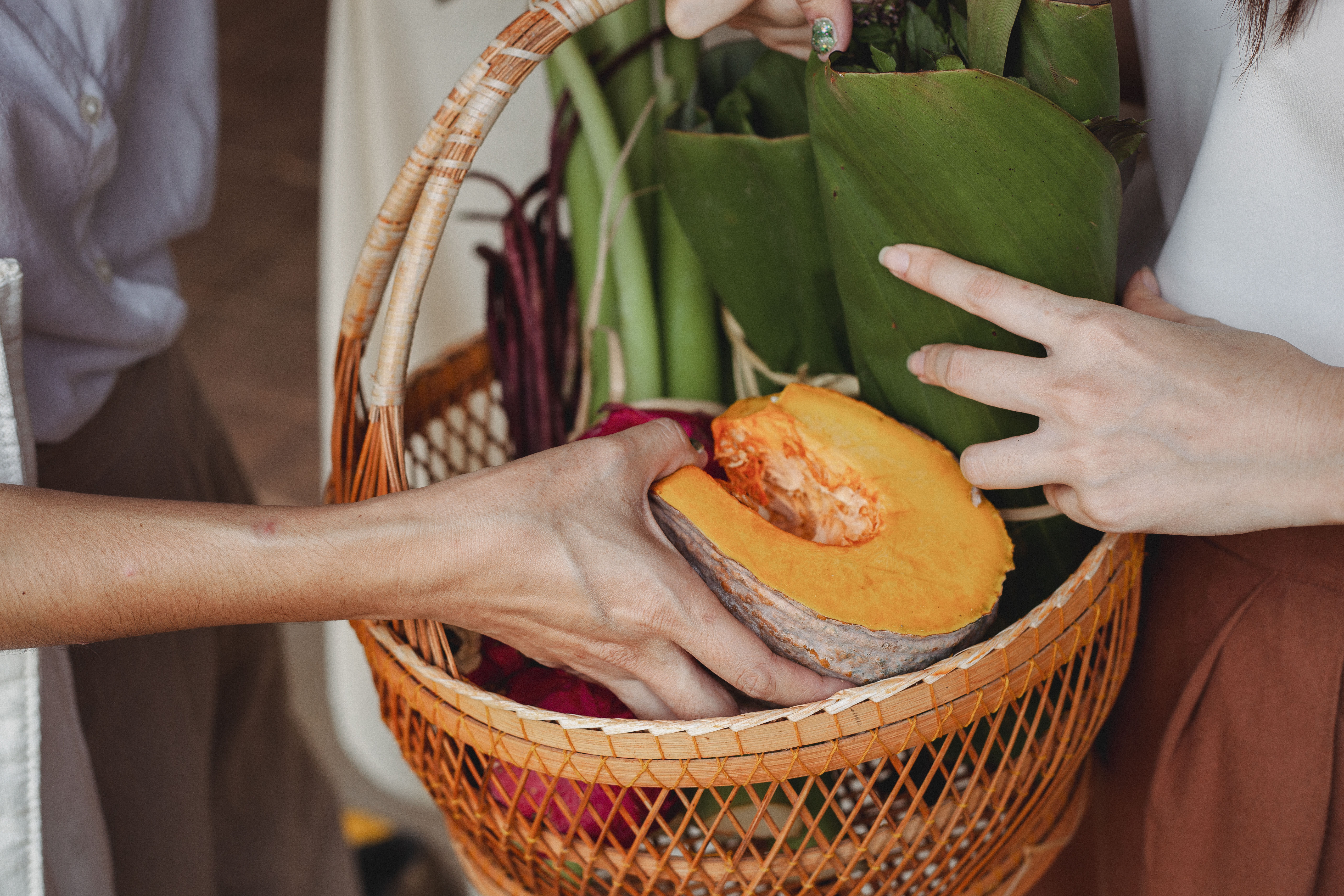 Everyone knows that it is dangerous to drive when you are distracted. Cell phone use should not occur while driving and that includes texting. Unfortunately, many people do not practice safe driving.

This is a very real and scary habit of teen drivers. Whether you’ve been driving for 5 days or 50 years, you should never talk on the mobile phone or send text messages while driving.

In an effort to raise awareness about the issue, some celebrities like Justin Bieber have started supporting campaigns that encourage people not to text and drive. Bieber is supporting a cell phone app that locks your cell phone’s keypad when it detects that you are inside a vehicle going over 10 mph.

Also, Allstate has a campaign now called “X The Text.” And LG has launched public service announcements that speak out against the use of cell phones while driving.

The Allstate campaign is supported by stars like the Jonas Brothers and American Idol alumnus Jordin Sparks. LG has featured public service announcements with Jane Lynch from “Glee.”

Cell phone use while driving has received a lot of attention because it presents a very serious danger.

Using a cell phone while driving decreases your reaction time. Someone who texts while driving is 20 times more likely to be in an accident than a coworker who does not text while driving.

Some believe that when they talk on their cell phone while driving, but use a hands-free device, they are being safe. This is simply not the case. Having a conversation on your cell phone, even with both hands on the wheel, is distracting and can increase your chances of being involved in an accident.

In addition to cell phone use, there are other actions that distract drivers. Eating while driving, having a pet on your lap, putting on makeup, or looking in mirrors are all forms of distraction that can lead to a very serious accident.

When you are involved in an accident and you believe that the responsible person was distracted by cell phone use or something else, it is important to know that a Chicago cell phone accident attorney can help you. After an accident, medical bills can spiral out of control. It is important to hold the person responsible for the accident. Your Illinois car accident attorney can help you file a claim.