Choosing an outboard motor for your boat 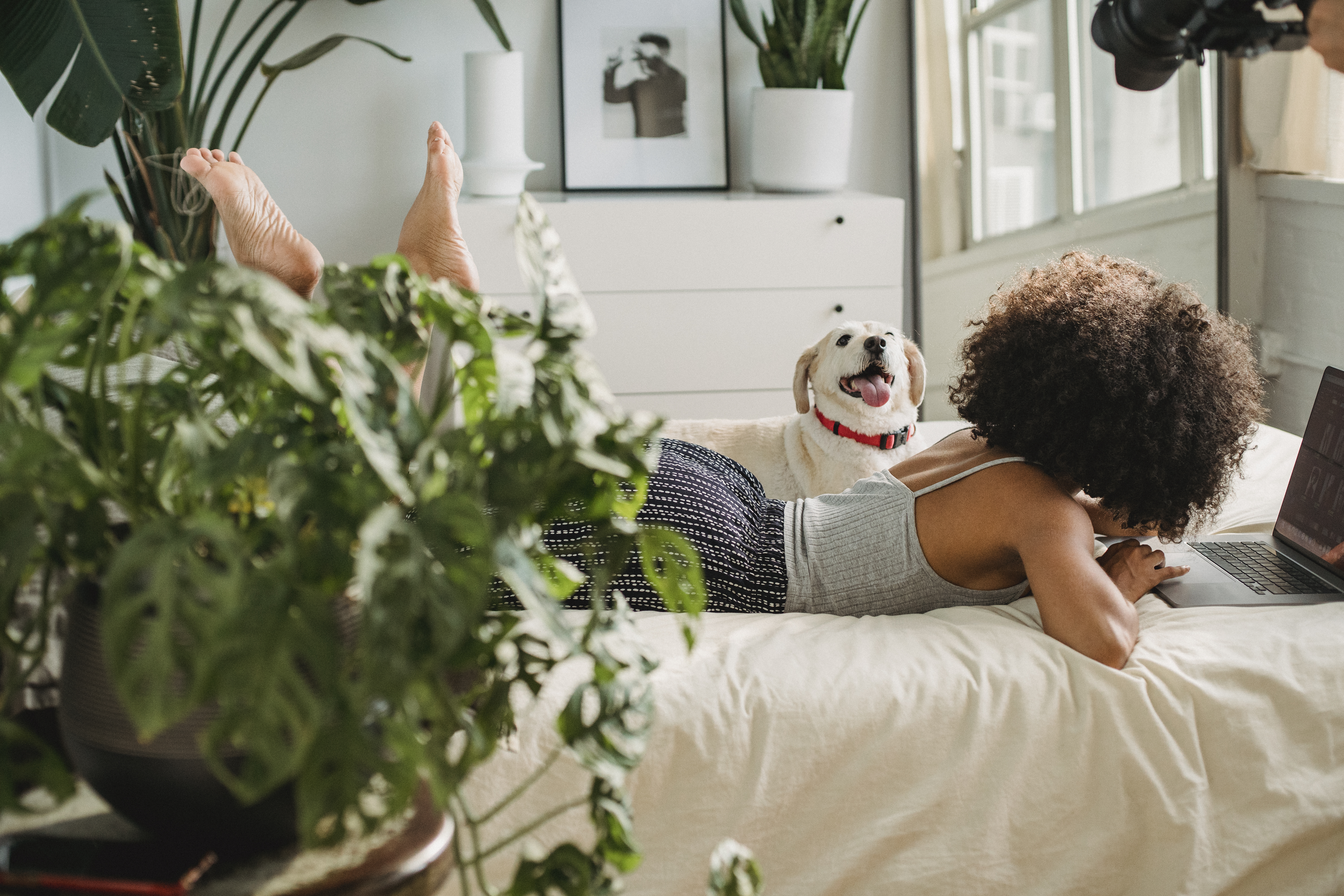 Thirty years ago, American manufacturers dominated the market for outboard motors. Names like Mercury, Johnson, Evinrude and Chrysler were leading the field in competing with each other to produce bigger and better outboard motors. However, while this was going on, they were neglecting the smallest of the outboards. These are the largest selling outboards and are often the first outboards many of us buy. This being the case, many of us have stuck with the same brand name (brand loyalty) while buying other larger outboards over the years. The Japanese took advantage of this fact and gradually Honda, Yamaha, Suzuki and Tohatsu, concentrating on small outboard motors, began to take the lead in the market. They achieved this dominance by improving efficiency and reliability. As well as adding features to these small outboards previously only found on larger engines.

Having achieved success in the small outboard market, these Japanese manufacturers expanded the power range. They once again dominated the market for outboard motors up to at least 20 hp. The American manufacturers, instead of competing with the Japanese, gave up and decided to buy these engines from the Japanese and label them as their own. Now the Chinese have entered the market. Basically doing what the Japanese did before, copying the best features of today’s engines while keeping costs down.

So let’s compare the outboard motors on offer for those looking for an outboard motor for their boat. If we take a fairly large boat, say a Pioneer 12, so that each outboard has to push a reasonably heavy weight through the water. If then we take the following outboard motors:

Mercury 2.5hp; Mercury 3.5hp; Mariner 2.5hp; Toyota 3.5hp; Yamaha 2.5hp; Suzuki 2.5hp; Honda 2.3hp; and a Parsun 2.6hp. All of these outboards are 4-stroke engines. This is due to an EU directive that prevents 2-stroke engines from being sold in the EU. These outboard motors will provide quite a wide range of motors available in the market to propel boats.

To compare one engine with another, several tests were completed. A Bollard pull test showed the Mercury 3.5hp and Tohatsu 3.5hp to be the most powerful at 90lbs of thrust (these two engines, along with the Mariner, are virtually identical). Least effective was the Honda 2.3hp with 66lbs of thrust. In the middle were the Suzuki 2.5hp with 83lbs of thrust, the Yamaha 2.5hp with 78lbs of thrust, and the Parsun 2.6hp with 70lbs of thrust.

The next test was fuel consumption. At full speed – 5.75 knots, the best outboards were the Yamaha 2.5hp and the Suzuki 2.5hp by at least 20%. The worst was the Parsun 2.6hp. When the throttles were relaxed and the boat was under way, the fuel consumption comparison was less apparent, only about 10% difference. All of these figures are for 4-stroke engines. However, based on previously reported figures for 2-strokes under similar circumstances, the older engines were up to 50% less fuel efficient at full throttle. very thirsty! Remember that 2-stroke outboards are still available second hand.

The weight of each outboard motor was then compared. 4-stroke engines are heavier than older 2-strokes due to engine etc. Mercury, Mariner, Tohatsu, Yamaha and Parsun weighed approx. 38 – 41 pounds (18 kg). However, the Honda 2.3hp and Suzuki 2.5hp weighed much less, at 28lbs (12.5kg).

The price of each outboard motor was then compared. This was difficult to be exact as discounts and sale offers are always changing.

Although the Parsun was the cheapest and is virtually identical to the same engine as the Yamaha 2.5hp, it’s not as good. It’s a bit like following a Gordon Ramsay recipe, to the letter, but when you compare them side by side, you know yours is going to be much better. The Chinese are able to copy, just as the Japanese did before them, but they haven’t done it well yet!

Finally, a little about each outboard tested. Mercury, Mariner and Tohatsu are the same engine. Initial settings for the throttle are easy to understand with the choke and stop button clearly labeled. The fuel tap is not so clearly marked. All of these motors have gears. Forward and neutral, then using the 360 ​​degree rotation you can get a push back. There are 4 tilt positions and shallow water capability. Oil levels can be easily checked by looking at the gauge on the side of the engine cover.

The Yamaha 2.5hp also had easy to understand start and stop settings, but the oil level gauge was out of sight under the engine case cover. As with the Mercury outboard, the Yamaha 2.5hp has forward and neutral gears with 360-degree rotation. Unlike the Mercury, which has a shear pin, the Yamaha has a rubber hub on the prop, so there is no shear pin to break.

The Suzuki 2.5hp is like the one above but with the oil gauge easily visible on the side of the cover. The propeller has a safety pin with spares stored under the engine cover.

The Honda 2.3hp is not water cooled like all the other outboards tested. It is air cooled and gearless. Instead it uses a centrifugal clutch. This makes starting and maneuvering more difficult than the others. It just takes a little getting used to. The oil gauge is out of sight under the cover. The propeller has a safety pin with spares stored under the engine cover.

Finally the Parsun 2.6hp, a copy of the Yamaha 2.5hp but not as good. However, it is the cheapest engine when new. Fuel consumption was its biggest drawback.