Energy drinks, are they for you? A Product Review of the Most Popular Beverages 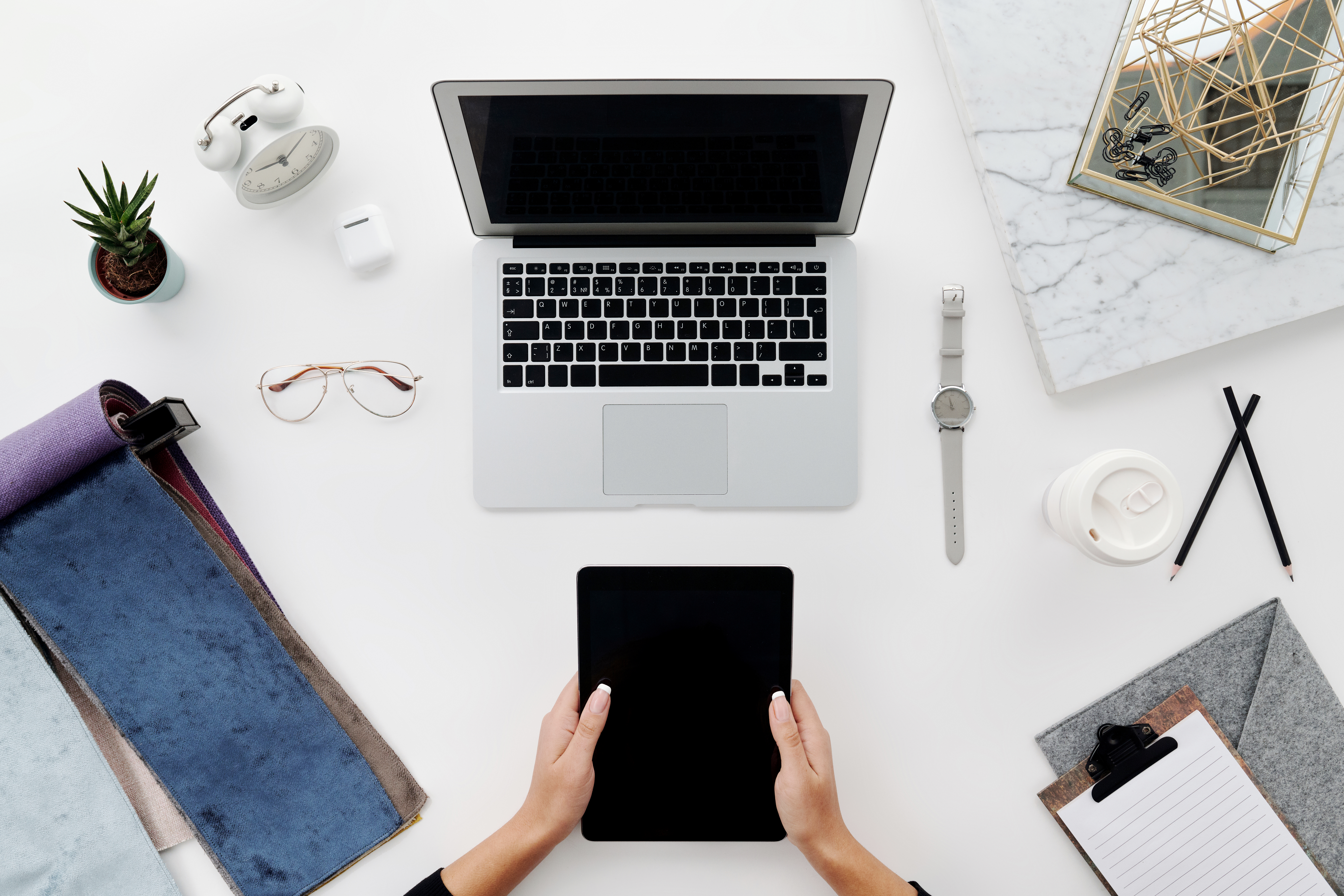 Energy drinks are soft drinks that are advertised as providing energy to enhance the drinker’s physical activity, compared to a typical drink. They are usually attractive to young people. Energy drinks are not necessarily bad for you, but they should not be viewed as “natural alternatives” either. Energy drinks may seem like just a thirst-quenching drink to some people from time to time, but in reality energy drinks are extremely powerful and if too much has been ingested, they can speed up your heart rate and leave your blood pressure very high. which can result in heart palpitations.

Red Bull was created by Dietrich Mateschitz, an Austrian who adapted the energy drink from a Thai drink called Krating Daeng, a popular drink among rickshaw drivers in Thailand. Red Bull remains the top name in energy drinks to this day, with global sales estimated at around $ 2 billion annually. Red Bull is the dominant brand in the US after its introduction in 1997, with a market share of approximately 47%. Red Bull currently spends about 30 percent of its revenue on marketing, compared to Coca-Cola, which spends just 9 percent. Red Bull was introduced to Europe in 1987 and the United States in 1997. Red Bull’s infamous ingredient does not come from the semen or urine of a bull as urban legend has it, but from an amino acid, taurine, which was first discovered in the bulls. This product is also banned in Denmark. Red Bull may be the best-selling energy drink in the United States, but it is not as popular in other countries. It contains as much caffeine as two cans of Coca-Cola or Pepsi. Red Bull contains sugars, 80 mg caffeine (for the 8 oz can.

Rockstar Punched is particularly well regarded by critics. Rockstar Juiced Energy Drink Plus Guava gets more reviews than most, and a lot of critics say this is the best tasting energy drink, in their opinion. It is the first energy drink to be available in 16- and 24-ounce cans, it has been in third place behind Red Bull and Monster for a while, but Coca-Cola recently signed a deal to distribute the drink. Rockstar also removed sodium benzoate from its products when the nation found it potentially harmful, and also removed high fructose corn syrup from its beverages. They added Milk Thistle, which according to some studies helps with hangovers. Caffeine is the most important ingredient in the product.

Monster Energy is an American brand of energy drink owned by Monster Beverage Co. It has a lot of support among athletes. Monster is available in several different styles and sizes of cans. It also produces a variety of other flavors, including Monster Energy Lo-Carb (* Est. Monster Energy has 54 grams of sugars, 160 mg of caffeine, and 2,000 mg of taurine.

Drinking energy is a legal way to be a little rebellious, without breaking any laws. Drinking many of these types of drinks mixed with alcohol can carry many health risks. Consuming that much caffeine at once can also cause diarrhea in some people. Consuming 2 bottles will not give you a heart attack, everyone reacts differently to these drinks. Some have drank 2 bottles in 30 minutes and have felt nothing. It is different for each person. Drinking half the can or even 1/4 is the best for the first, second third and even fourth time, you can never get tolerance to this drink.

The goal of this article is to inform users about some of the most popular energy drinks, where they can get them, and the basic nutrition facts for each. Nutritionists warn that beverages, loaded with caffeine and sugar, can engage children in an unhealthy cycle of shakes and crashes. From a nutritional point of view, energy drinks are comparable to sodas. In terms of ingredients, energy drinks appear to be part soda and part nutritional supplement. Although commonly marketed as sports drinks, which replenish some important nutrients lost during vigorous exercise, energy drinks have little proven nutritional value. “Children under the age of ten or twelve certainly have no reason to include caffeine in their diets; caffeine has no nutritional value and drinking caffeinated beverages can reduce consumption of healthier beverages, such as milk and juice. These things are driven by consumers, not by a nutritionist or a doctor. But “nutrition” companies are not even under the FDA and ingredients do not have to have a country of origin label. There is little (if any) evidence of nutritional value in most energy drinks.

The researchers caution that people should not confuse energy drinks with sports drinks like Gatorade. Many say that a large part of the problem has to do with serving size. Research shows that children and youth who consume energy drinks can suffer from sleep problems, bed-wetting, and anxiety. But they say the bottom line is that an occasional energy drink is fine for most people, but do the math and avoid indulging yourself.

Too often, energy drinks are soft drinks that are advertised as providing energy to enhance the drinker’s physical activity, compared to a typical drink. These drinks are usually attractive to young people. Energy drinks are sometimes mixed with alcohol. The stimulating properties of energy drinks can increase heart rate and blood pressure (sometimes to the point of palpitations), dehydrate the body and, like other stimulants, prevent sleep. Energy drinks are not necessarily bad for you, but they should not be viewed as “natural alternatives” either.