In praise of the developers 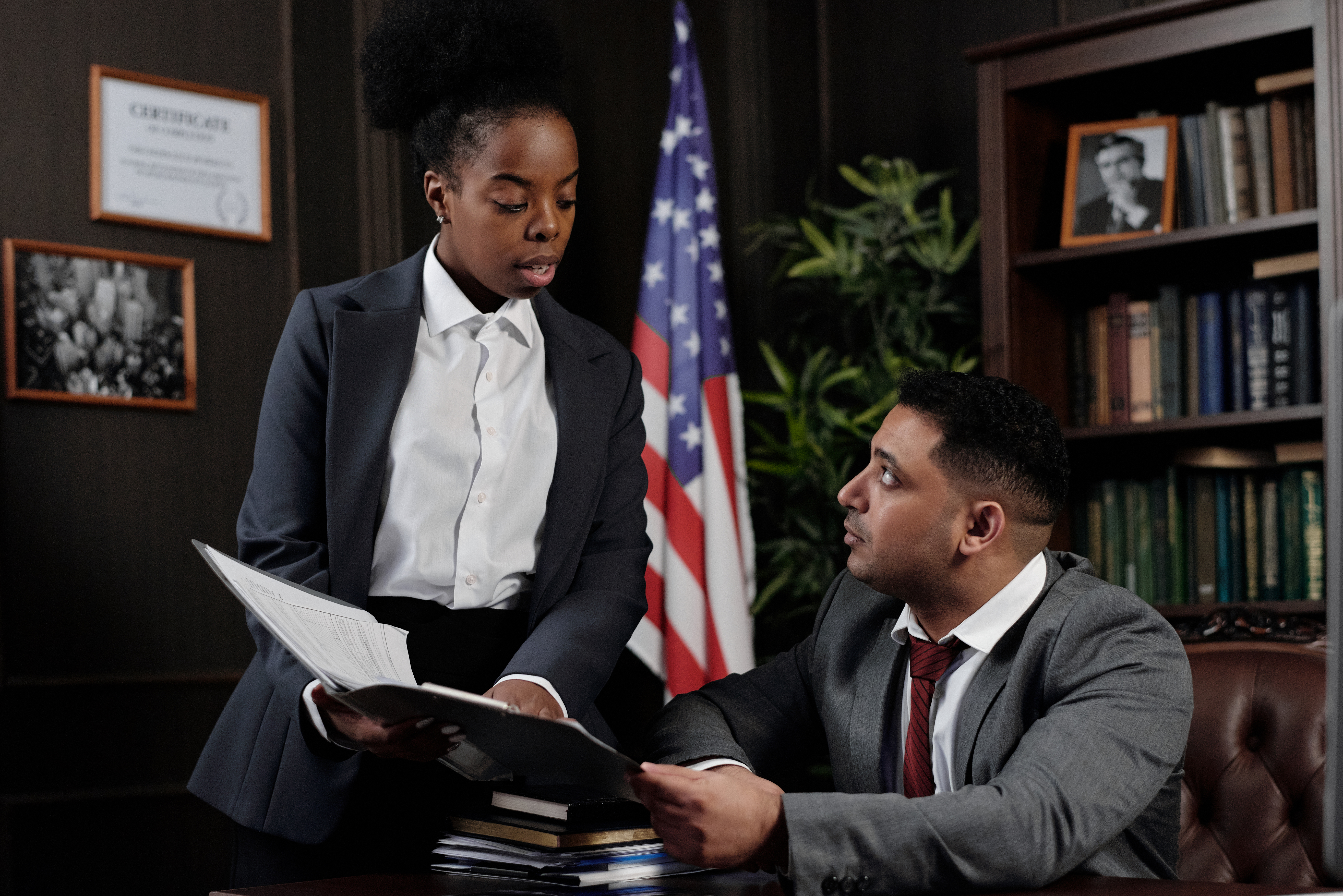 Real estate developers are like gods. [Well, miniature gods, at least.] They create much of the physical world we inhabit. The houses and condominiums in which we live. The grocery store and pharmacy across the street. The resorts, casinos and golf courses that we enjoy for leisure. Restaurants. Malls. Office buildings. Cinemas. truck terminals. Medical and surgical centers. Spas. Factories. Warehouses. Auditoriums. Parking garages. Hotels.

You say it; if it’s “man-made”, attached to the ground, and we can get in, a real estate developer was probably involved.

Real estate developers are visionaries. They have the vision to recognize trends and the need for change. They recognize imbalances between what exists and what is needed. They see changing neighbourhoods, towns and regions as opportunities for renewal and improvement. Real estate developers don’t just see the opportunity, they seize it. They visualize change and commit to it. So work with that; massage it; shape it; squeeze it; stir it up; shake it; mix it up; juggle; and make it happen.

How could anyone not love that?

Real estate developers are visionaries with a purpose. Visionaries who know how to transform their vision into reality. They are optimists. They are dreamers and doers rolled into one. And to me, they’re fun. Not fun, necessarily, but fun to be around. Fun to work. Fun to dream.

I remember in 1992 when John L. Marks of Mark IV Realty Group walked into my office and said he wanted to buy and redevelop the Marina City Shopping Complex in downtown Chicago. At that time, the Marina City Shopping Complex was a rat hole. Largely vacant. In foreclosure. Languishing in bankruptcy. Saddled with almost $10,000,000 in unpaid and delinquent real estate taxes. Physically decaying and in need of tens of millions of dollars in repairs. Residential condo owners occupying the top 40 floors of the two iconic corn-cob towers were understandably hostile and uncooperative, having been burned in the past for broken promises by previous owners.

However, in all this mess, John saw an opportunity. He had a vision that this dilapidated and decaying behemoth of an eyesore could be transformed into an economically viable and prosperous jewel.

We spent most of the next four years working on that project. The transformation was remarkable. We had a blast making it happen.

Today, the Marina City shopping complex is home to the House of Blues, House of Blues Hotel, Smith and Wollensky Steak House, Bin 36 Wine Café, Crunch Fitness, 10 Pin Bowling Lounge, Marina Management, Skipper Bud’s Marina and many more. others driving business. The pie-shaped condominiums that begin above the 20-story parking lot in each of the residential towers have risen substantially in value and offer some of the most impressive views of the Chicago skyline. The entire Marina City complex has been re-established as a mixed-use driving and entertainment mecca in the heart of Chicago.

Why? Because Chicago real estate developer John L. Marks had the vision and commitment to make it happen.

Did I mention that I love real estate developers?

Most recently, in the spring of 2005, I received the call to join the development team at Madkatstep Entertainment LLC.

Madkatstep Entertainment is a combined company of Sears, Roebuck and Co., the retail giant, and Ryan Companies US, Inc., a remarkably creative and entrepreneurial real estate developer based in Minneapolis, Minnesota. [Yes, I love Ryan Companies too.]

It started with an idea.

Ryan Companies had the idea to build and own a sports and entertainment venue in a thriving community in need of unique and convenient entertainment options.

Sears had moved its corporate headquarters to Hoffman Estates, Illinois, in the early 1990s. As part of that move, Sears had acquired a large tract of adjacent land that was ready and available for development.

Hoffman Estates is a forward thinking community in a thriving and growing region northwest of Chicago in search of quality of life amenities for its residents.

It was a match made in heaven.

When I was called in as lead development consultant, Sears and Ryan had already negotiated a Memorandum of Understanding with the Village of Hoffman Estates that established a basic framework for the new Sears Center Arena, including general terms for municipal financing.

A major tenant for the new Sears Center Arena is a professional hockey team. A key development goal was to have the 11,000-capacity, 240,000-square-foot arena built and ready for occupancy in time for the fall 2006 hockey season. It was already April 2005, only 18 months from the projected date of opening. Even the most accelerated construction schedule required a minimum of 14 months from construction to opening. Time was running out.

In the 100-day rush that followed, the entire development team entered one zone and worked most of the day with the Village of Hoffman Estates.

In the end, it was creativity, perseverance and intense focus that led to the official opening of the Sears Center Arena on July 21, 2005. It is a unique sports and entertainment facility that will serve the Village of Hoffman Estates and the neighboring cities for decades to like. It is already serving as an economic engine for complementary development that will create new jobs, new opportunities, and a broader tax base.

These two examples of creative development by visionary real estate developers are not unique. Between these two notable examples, and beyond, the stage plays out again and again in development projects large and small every day.

Renovation of functionally obsolete or declining shopping malls, warehouses and other structures into modern and prosperous businesses.

Resurrection of blighted and decaying areas in cities and towns into homes and condominiums with retail and service businesses to support new neighborhoods.

Recycling contaminated brownfields into safe and productive environments for consumers and businesses.

Real estate developers are seeing a need, rising to the challenge, and improving the world we live in.

I have been fortunate to work with some incredibly creative and dedicated real estate developers, both large and small, who make a difference, and make a profit, while having fun in the process.

Did I say fun? Maybe not every moment as you face every challenge, but in general, Real Estate Developers are people who really enjoy what they are doing. As a commercial real estate attorney, working with real estate developers has always been challenging for me.

Why do I love real estate developers? Ask yourself: How many times do you have the opportunity to work with people who make your job “exciting”? What’s not to love about it?

So, the next time you meet a real estate developer, take the developer’s hand, look him straight in the eye, and tell him with the deepest gratitude and sincerity:

“Thank you! My friend Kymn Harp thinks you are the most wonderful person in the world. He loves you and thinks you are brilliant.” [Then slip him my business card and ask him to call me.]

Thanks for your attention.

PS: For those of you with “normal” names, or at least names with conventional spellings, you might appreciate this help:

My name “Kymn” is a surname and is pronounced “Kim”. Think of “Kymn” as a “church hymn”, with a “K” instead of an “H”. To remember this, I associated my last name “Arpa” with “Ángeles”. So if it helps, think of me as “Kymn Harp, the real estate developer’s filth angel” (with a law degree).