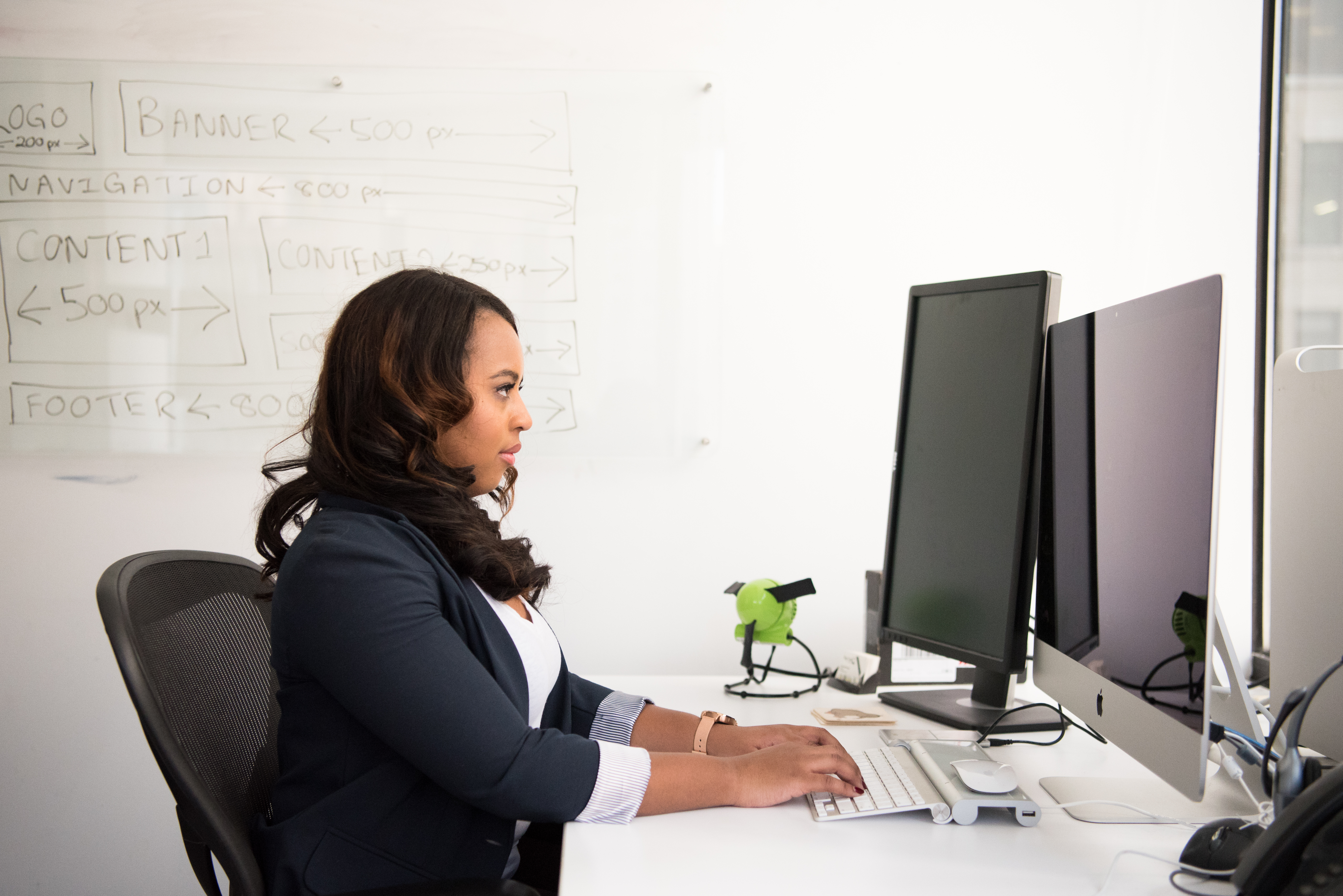 Smart TVs are TVs that can retrieve content from the Internet and offer built-in apps for streaming music and movies, apps for social media, apps for news, weather, sports, games, YouTube, and more. In addition to the use of apps, one of the most attractive factors for tech-savvy consumers is voice-activated technology to control televisions.

According to DisplaySearch, a leading provider of trusted information about display-related industries, connected TVs are forecast to grow to more than 123 million shipments in 2014 (at a compound annual growth rate of 30%). The market is now developing beyond mature regions like Western Europe and Japan. Emerging markets play an important role in this growth. With improvements in broadband infrastructure, the adoption of connected TVs is the natural next step in TV feature innovation. Eastern Europe is expected to grow from 2.5 million connected TVs delivered in 2010 to more than 10 million in 2014. Additionally, 33% of flat-screen TVs sold in China in 2013 will have Internet capability.

DisplaySearch also anticipates that the connected TV market will fragment and increase in complexity. A group of televisions are supposed to present basic video on demand and appeal to consumers who expect television to remain a passive experience. Those who want something more substantial will find other televisions interesting that offer configurable applications, sophisticated search and navigation engines, as well as advanced user interfaces.

However, the biggest commotion in the television industry will cause the much-talked about Apple TV. It promises to revolutionize television as once the iPad hit the market. Steve Jobs was quoted in his official biography as saying that he “finally solved the case” for an integrated television. The new iTV (assumed name) is expected to be completely easy to use, seamlessly synced with other Apple devices and with iCloud. At the moment, Apple with its $ 99 Apple TV set-top box appears to be doing very well, with 2.8 million units sold in 2011.

We constantly hear rumors regarding Apple’s expected product, its features, price, and release date. CLSA Group views Apple TV hardware as a 2013 event. According to estimates from ITG Industry Investment Research, the new iTV suite could increase the company’s market capitalization by 10%, or $ 60 billion. Apple, already the most valuable company in the world, recently reached the $ 600 billion level.

Analyst Peter Misek at Jefferies, a global securities and investment banking group, doesn’t expect the device to be called iTV. He suggests that the new television could be called “iPanel,” which may reflect its potential as a hub for games, media, and more. The iPanel name also follows the “iP” format of other Aplle products, such as the iPod, iPhone, and iPad. However, it is just an analyst’s guess. Misek expects an Apple TV to have an average selling price of $ 1,250.

The success of Apple products, such as the iPod, iPhone and iPad, has a lot to do with design. The iTV (let’s take this name) is supposed to have superior quality and excellent design. The list of possible features includes the following:

Obviously, we will soon witness the emergence of a new smart TV from Apple that will bring new changes to the TV market. And yes, Apple can win!