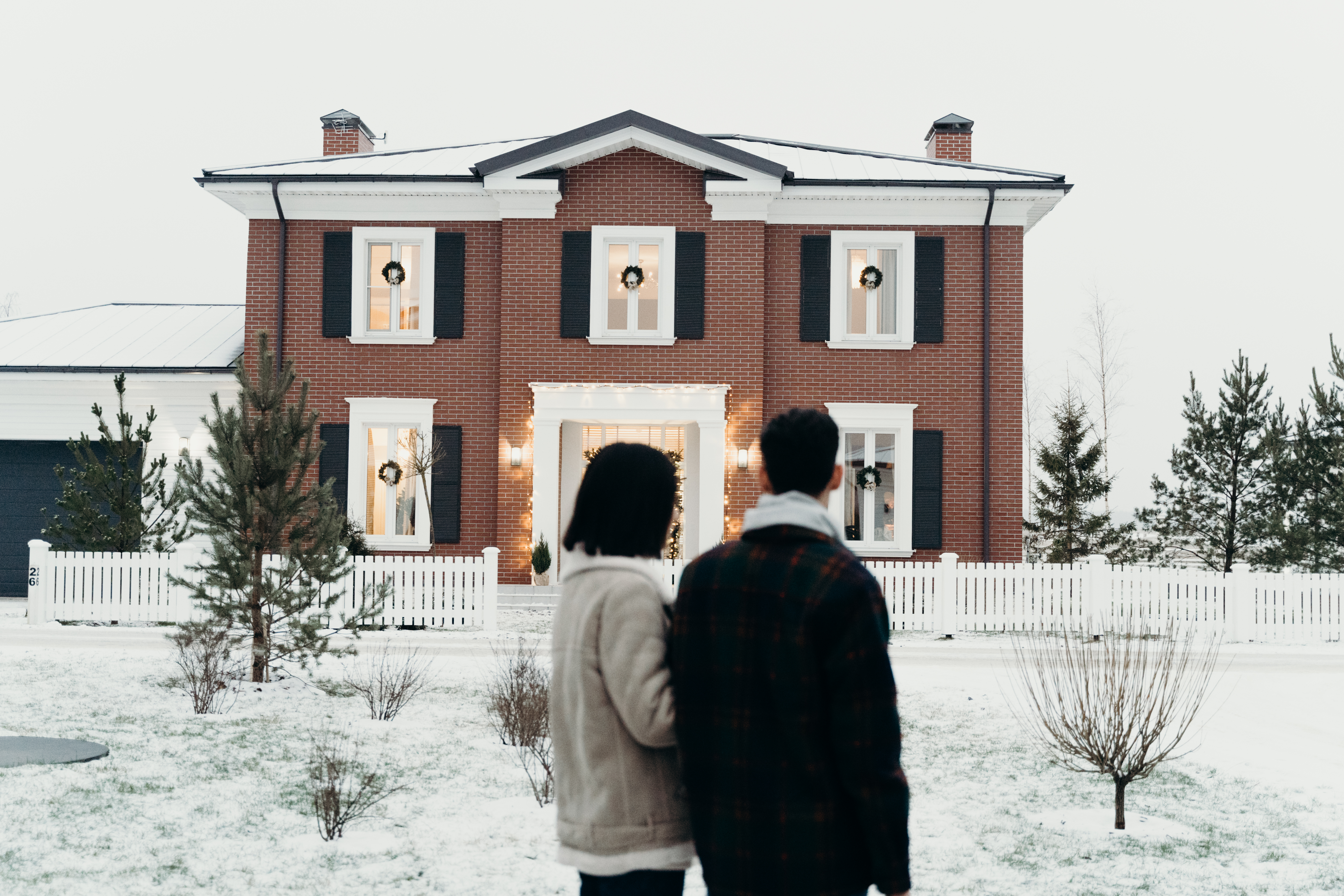 Have you been thinking of purchasing a rental property or renting out part of your home for income? This article will go over the basics of renting a property. For more information, visit the CRA website and search for rental income.

Rental income is when you rent a property for someone else to use. Property is generally considered real estate, but it can be anything that can be rented, such as a car, snowmobile, power tools, computer, etc. The expectation is that there will be profits because if no money is made, no taxes would be due. There would still be a requirement to report activity in most cases, but renting something generally means money will be made over time.

If you are only renting a property, this would be considered rental income. If you are providing a service that goes along with the property and charges for it, then this would be considered a business. The classic example to show the difference is a Bed and Breakfast. Since meals and laundry services can be provided, this is considered a business rather than simply having a place to stay on the property and cook and clean on your own. If there is an existing business and the rental of a property is a related part of it, then the rental would be considered part of the business. For example, if you are manufacturing auto parts and rent out some of your space temporarily, this rent would be part of your auto parts business rather than rental income.

What difference does it make if your activity is a business or not?

The differences between rental and business income is that rental income transferred to a spouse or child can be attributed to the person who transferred it, while income from a business does not have this restriction. This means that whoever paid for the rental property would have to declare the rent for tax purposes. If you have children involved in sharing the profits from a rental versus a business, this would make a difference in who can report income and expenses. Rental income is earned where the property owner lives, while business income is taxed where the business is located. If you have multiple locations for rental properties or multiple businesses with different tax rates, this may mean a higher or lower tax bill depending on where the businesses are based. The deductions that are available may differ between rent and business income. There are different rules regarding asset depreciation or Capital Cost Allowance (CCA) for rental properties compared to businesses. Rental income would not be subject to CPP deductions, but business income would be. A rental property has a calendar year reporting period, but a business can change it at any time during the year. Depending on your circumstances, these differences can save you money or create a larger tax bill.

How is rental income reported?

Both a current expense and a capital expense represent money spent during the current tax period. If an expense is being incurred to keep the property in good repair and in the same working order as it was before the money was spent, this would be called an ongoing expense. Examples of this are costs that occur day to day for the operation of the rental property, such as utilities, insurance, and property taxes. A capital expense is money spent on something that is expected to last more than a year and is a separate item purchased for the property or a property improvement. If the money spent would make the property more valuable or useful compared to its opposite, this would be called a capital expense. An example of a separate item would be a kitchen appliance within the rental property. This appliance is expected to last more than a year, it can be moved to another part of the house, so it’s a separate item, and the tenant is using it, so it’s a viable expense for the deduction. If costs are incurred to establish a property or make it available for rental, these costs would be considered capital expenditures and would be part of the cost of acquisition rather than separate expenses. The intent behind the money and the condition of the property before and after spending are important in determining how money spent should be treated for tax purposes.

The main difference between current and capital expenses is when they are deducted. The current expense is deducted in the year in which it occurred in its entirety. A capital expense would be deducted over the useful life of the asset, which would generally mean a period of years. This means that the expense would be deducted more slowly. Spreading the deduction over several years is called depreciation. This is calculated by finding out the class of the item or expense, finding the related depreciation rate, and then using it as a partial deduction each year until the expense has been fully accounted for. As an example, if you purchased an appliance and it was a Class 8 item, the associated depreciation rate would be 20% per year. This means that if you buy an appliance that costs $1,000, you can deduct 20% of that $1,000 or $200 per year.

Depreciation of the property itself

Whether calculating depreciation on the property itself is a choice for the taxpayer to make. There are advantages and disadvantages to claiming this expense. The first factor to keep in mind is that the depreciation of the property cannot be used to create a loss on the rental of the property. If your property isn’t that profitable, you wouldn’t be able to claim much depreciation even if you wanted to. The second factor to keep in mind is that if you claim depreciation, you will probably have to pay more taxes later when you sell the property. Land and buildings don’t go down in value very often. When there is a sale, a capital gain is generally incurred and taxes will be paid on a fraction of that gain. If you were claiming depreciation on the road before the sale, your tax bill would tend to be higher than it would otherwise.

Are you using the property personally?

If you’re renting something and using it personally at the same time, the rental and personal use portion would have to be divided in some way. This is because anything used for personal purposes would not be deductible or reported on a tax return, but rental property would be. If it is a home that is rented, the space would be divided into personal use and rental space, and the expenses would be prorated to reflect how much of the expense should be allocated to the rental property.

The rules discussed in this article are very general and will apply to most rental situations. For more specific situations and more details, visit the CRA website.