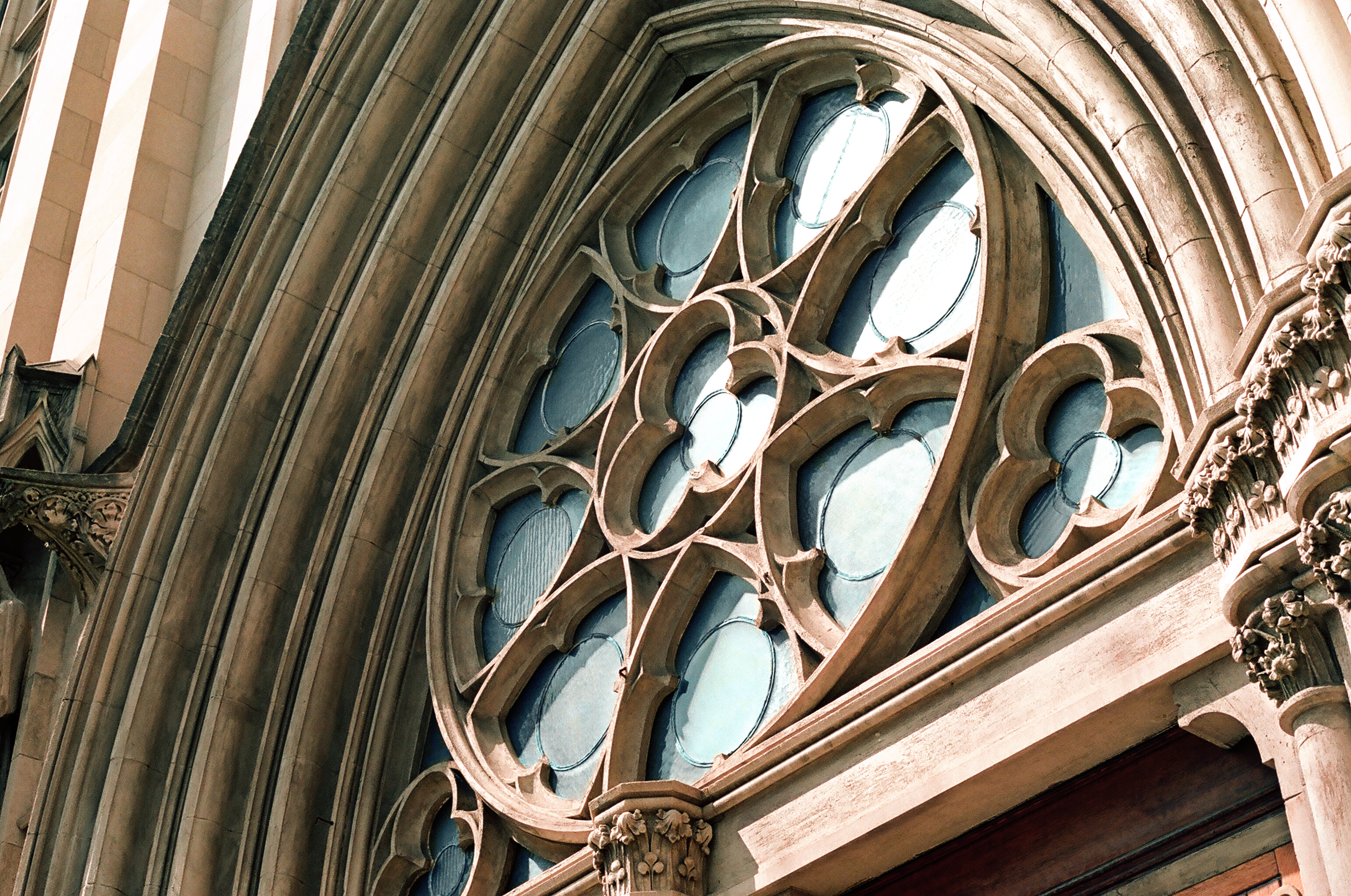 Miracles in the life of Saint Charles Borromeo

He found himself at odds with the Spanish governors of Milan over issues of a jurisdictional and secular nature. It got into some pretty tough confrontations. In one case, it was only through the diplomatic resources of the Pope and Prince Philip II of Spain that a kind of peace and arbitration took place. But then he ran into problems with the clerical communities for the same, jurisdictional and disciplinary authority. Actually, the canons of the Church forbade him to enter a church. When San Carlos did not agree and persisted in his right to make an episcopal visit to the Church, the soldiers of one of the Spanish dukes, the Duke of Albuquerque, shot him with a musket. Thank God for the poor aim of the soldier, or the lack of precision of the firearms, or the intervention of the Angels, but San Carlos was not reached. However, the crucifix he was holding was nicked.

In another separate situation, St. Charles was at home, praying with members of his household, when he was shot point-blank by a paid assassin, it could only have been the wings of the Angels that caused the bullet to go off. lightly brush it. Civil authorities hanged the alleged murderer. We do not know if it was a punishment for the crime committed or for not having successfully completed the task that they had been entrusted and paid for.

In any case, it became very obvious to the powers that be that this was a man to be reckoned with. He was not willing to back down on anything, when it came to his Church and his God. In addition, his reputation also grew outside the diocese of Milan. He began to make apostolic trips to other dioceses, such as Brescia, Cremona and Bergamo, all east of Milan. He made missionary trips to the Italian and German Alps to bring the Word of God to many who fell victim to the widespread lies of Protestantism. Furthermore, in some of these areas that had never had anyone there to minister to them, witchcraft and sorcery were also prevalent. You must remember, this time was when the greatest spread of Calvinism took place. In his travels to Switzerland, he discovered that although John Calvin had died before this time, his heresies were firmly rooted there. Saint Charles took his life in his hands to evangelize there, but he did it!

Saint Charles Borromeo was considered slow of speech and rhythm, as far as we can deduce, however, he directed his entire life. He was burned at a young age, forty-six years old. He was in retirement when at the end of October 1584 he contracted a fever. They took him back to Milan on a litter. In three days, he was dead. We believe that he had done everything the Lord wanted him to accomplish in a very short time. Twenty-six years after his death, in 1610, he was canonized by Pope Paul V.

The life of San Carlos was one of great spirituality and dedication to the Church. There were no apparitions that we are aware of, nor stigmata. He was just a solid worker in the Vineyard of the Lord. There were many miracles during his life and they were also obviously due to the intercession of Saint Charles Borromeo. The most powerful miracles were those of changing the hearts of men, defending the truths of our Church, and carrying out radical reforms in our Church. He was a man of great wealth, who used his wealth to benefit those less fortunate than himself. He was very focused on bringing God’s people, especially those of his beloved Archdiocese of Milan, back into the fold.

Saint Charles Borromeo was a majestic role model, a very special role model, a role model for bishops and cardinals. Everyone needs role models! But especially those in authority whom God has entrusted to shepherd his children. They are responsible; because to the extent that we have been blessed, to that degree we are responsible. Possibly more than anyone else, the bishops and cardinals need our prayers. Pray to Saint Charles Borromeo for his intercession for his bishop or cardinal. He was above all prelate and defender of the Church. Now, like a saint in heaven, pray for your fellow bishops who are called to take up their torch and defend the faith!

Dear bishops of the world, your dear brother bishop and cardinal did not yield to the pressures of the day. He fought against the tensions of his time; If it wasn’t the secular government that was contesting his jurisdiction, it was the priesthood fighting him over the disciplinary actions he was taking, especially against those who complained that the Church’s teaching on Jesus was out of date in his day. He did not bring the Church and its wonderful traditions to the levels perceived by the people. He showed the people how they could rise to the levels of Christ. He did not allow his clergy to surrender to the carnal desires that were so widely accepted at the time.

Although Saint Charles found himself in the middle of a church, influenced by pagan humanism and the secular humanism of the Renaissance, he did not capitulate. No, Saint Charles brought his clergy to the level of Jesus, in whose Name they were ministering to the world. The laity, the street people, the beggars, the marginalized and disenfranchised were given self-esteem, not because Jesus descended to their level, not by worshiping one another, but by being uplifted by his own means. to the level to which they were called. for the sacrifice of their Redeemer, that of giving his life for them and for us.