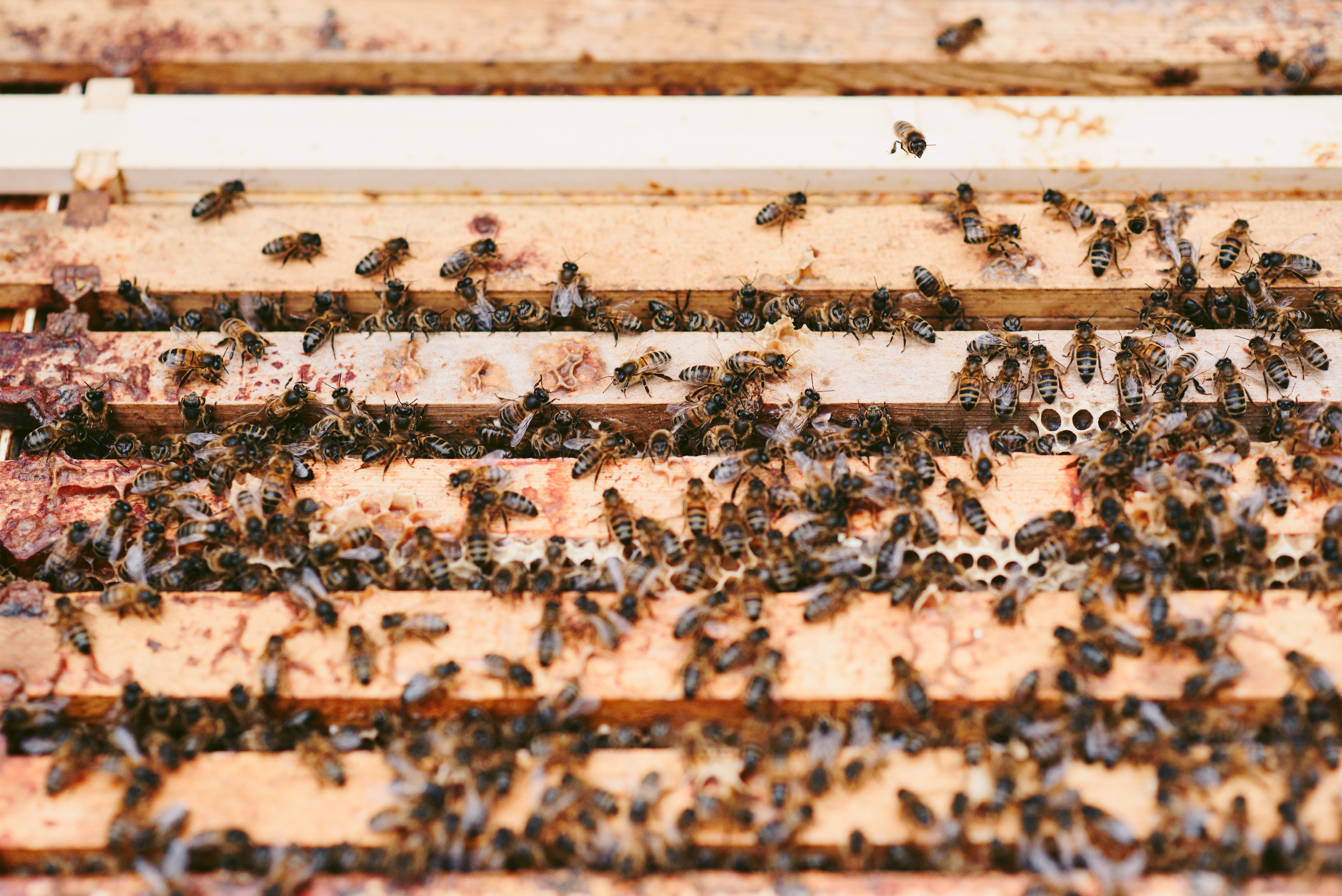 The Blue Max was Germany’s highest military award in World War I. Interestingly, the words “Pour le Merite” are engraved on the blue eight-pointed star on the medal. These are French words that mean “For merit.” Since Germany’s main enemy in World War I was France, one has to ask, “What’s up, doc?”

The simple explanation is that the medal was devised and installed in 1667 by Frederick William I, Elector of Brandenburg. Elector was his title because he cast a vote on behalf of the State of Brandenburg for the next Holy Roman Emperor in that century. Brandenburg was the result of the combination of several provinces into a kingdom that was large enough to be one of only eight electorates that could elect a pope.

You can bet that there were many bloody conflicts in the creation of Brandenburg, and that Frederick William I led the unification through combat. From his reign, Prussia was created, and Prussia later became the nation of Germany. The Blue Max continued beyond his time because the Prussians, then the Germans, consider him the architect and leader of German unification. By the way, don’t confuse him with “Frederick the Great”, who was his son Frederick William II.

So why are his French words on the Blue Max? French was the language used in all the royal courts of Europe in the 17th century. Check out the movie titled “The Blue Max” starring actor George Peppard as Corporal Bruno Stachel, who rises from the trenches of the Western Front to become a great flying ace who coveted the medal as a symbol of excellence in single combat.