USB 3.0 is finally rolling out 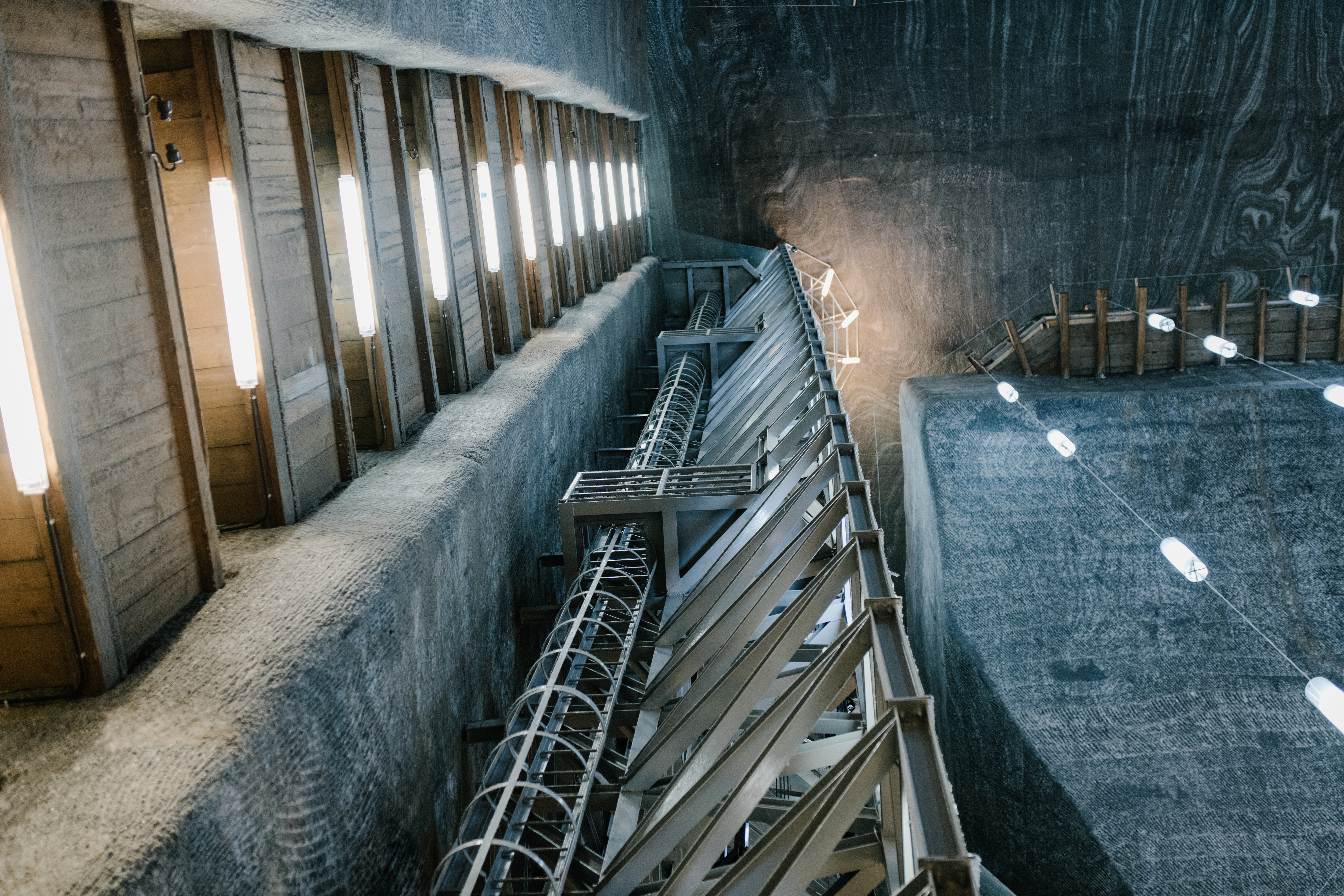 USB 3 is finally on the road. Since USB connections to external hard drives for backup are very common, this offers a huge improvement in transfer speed. But as usual, there are some caveats to being on the cutting edge of technology. USB 3 was a big hit at CES in January this year.

So in the real world, tests showed at least a doubling in speed, and often half the time to copy the same amount of data. In some cases where there were many larger files (1 GB or more), we did get bursts of over 80 megabytes per second, but that was the exception to the average copy speed. But it will take a 50% increase in speed and often a third of the time to copy files any day of the week.

Moving large and dense files like graphics or music will see a big improvement. Video cameras and music devices will get a big boost from moving files to a computer. Server-class machines and large workstations designed for AutoCad, video and music editing will no doubt get a big boost from the new USB 3 speeds.

Moving my music collection has always been a huge pain. I have over 55GB of music and waiting for it to copy is intolerable. Or making a brand new backup of my main workstation with over 120GB can be as much fun as watching paint dry. Testing the new USB 3, I saw a huge improvement on both tasks and cut the time by more than two-thirds, which is a huge improvement.

Now for the not-so-good news about USB 3: They changed the side of the connector that goes to the device so that all of your existing USB 2 devices never see the new speeds. And from what I could find at the moment, there are only a few flash drives and external hard drives that are fully USB 3 compatible. And this also means you’ll need the new USB 3 cable to connect with any new devices.

One problem with current and older motherboards is that they can be limited by their bus interface speeds. PCI Generation 1.0 is limited to a transfer speed of 2.5 GB, so it doesn’t matter how fast your connection is beyond that limit. And the new standard for USB 3 is a minimum transfer rate of 5 GB to be certified. You will see an increase in speed, but you will never reach the maximum transfer rate with these older models.

And you still won’t see USB 3 offered on many new computers. There are a couple of forward-thinking companies like Startech that sell a PCI board with USB 3 connections for around $50. And some computer companies are slowly adding USB 3 to their newer computer models. This is especially important for laptop users as the only way to upgrade now is to use a media card adapter.

Both HP and Fujitsu announced that they would offer USB 3 on their new laptops. Western Digital was the first to come out with a new version of the My Book 3.0 external hard drive that also comes with a USB 3 PCI adapter in one package. Seagate has indicated that it will offer similar external hard drives in mid-summer 2010. And flash drive maker Super Talent is offering a 16GB USB 3 compatible flash drive.

So if you want to speed up your file and data transfers, USB 3 will certainly provide some real improvements in transfer speed. And when new computers catch up and offer USB 3, and all the device manufacturers get the new USB 3 compatible models on the supply line, it will quickly become the new standard.